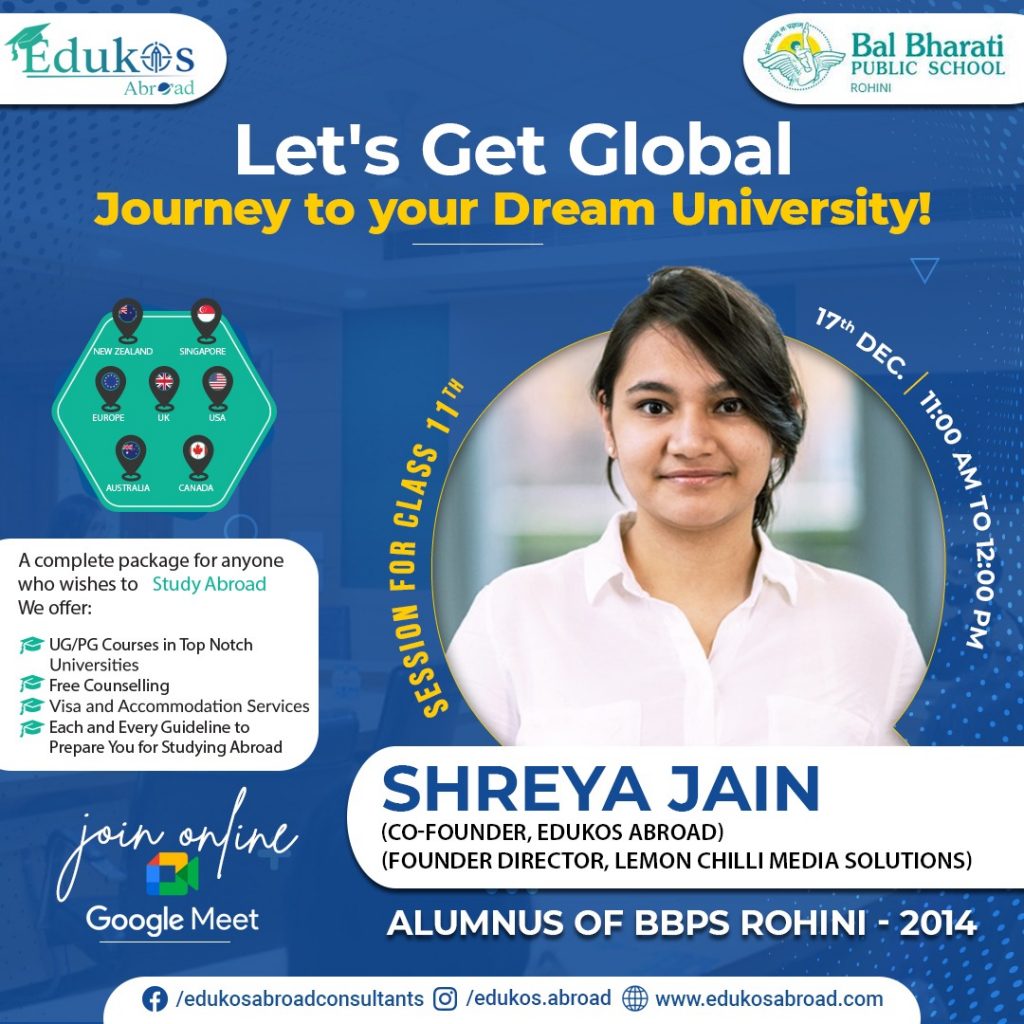 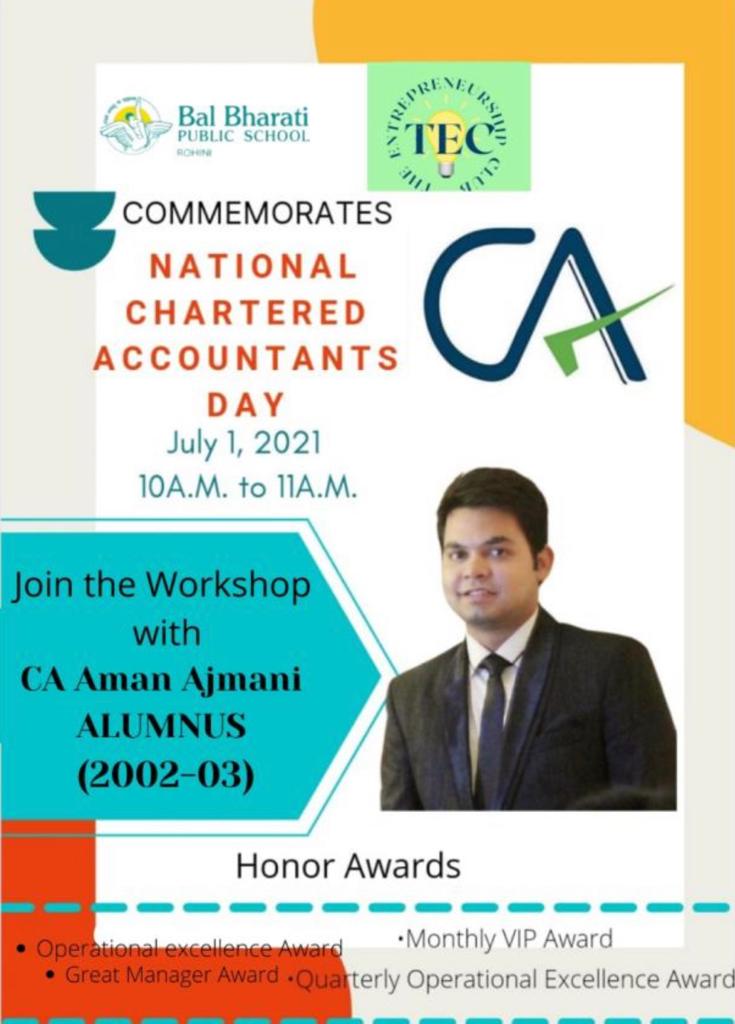 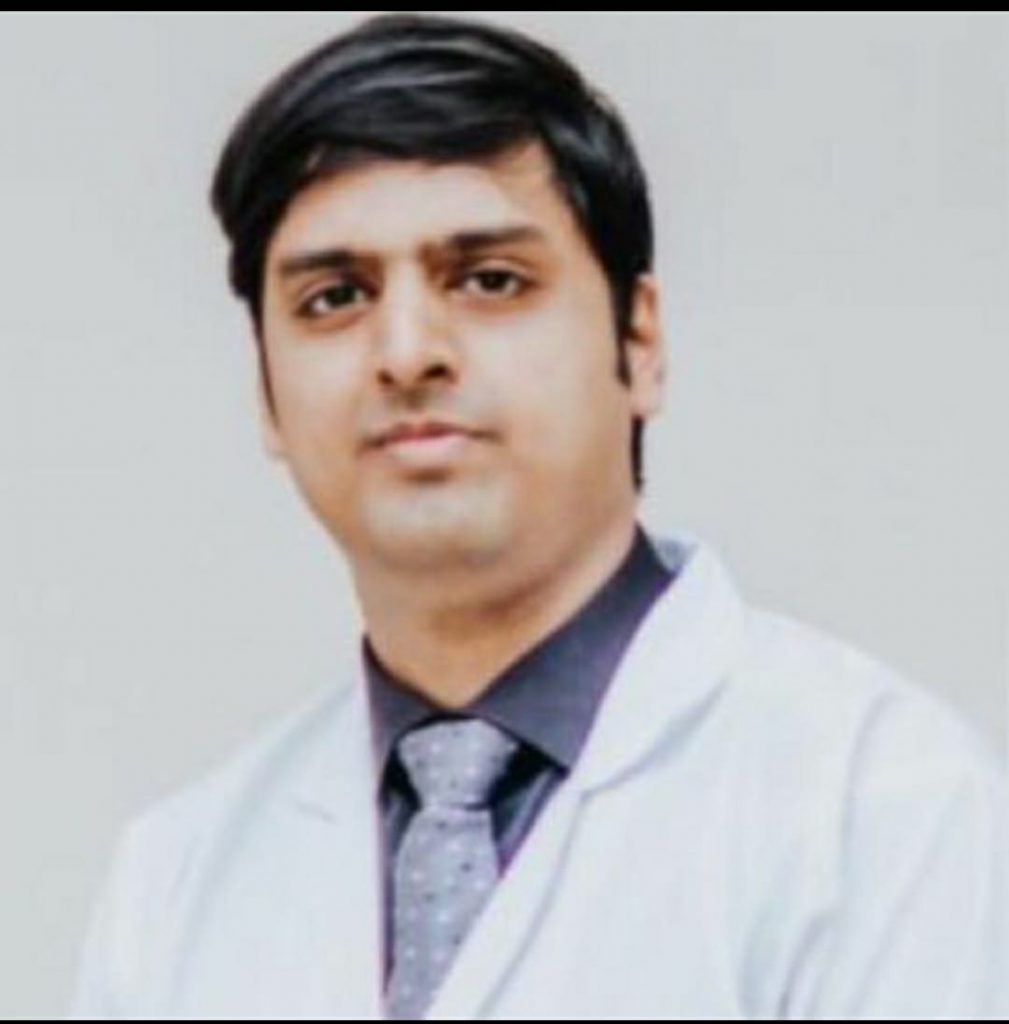 1- The first official Alumni Association of BBPS, Rohini was formed on 21st January, 2017 in the school premises. The alumni members who had nominated their names for the post of Executive committee and the Batch Representatives were invited by the Director of the association. As per the bye laws, the members appointed were ratified by the Teacher Representative.

2- The alumni took over the Tambola stall on 22nd January, 2017, Winter Carnival and managed it with great enthusiasm. The duties were allotted and the alumni also interacted with ex students visitors to school. The members of the Executive Committee were introduced to the President, CES, Shri L. R. Channa. They were introduced to the gathering amidst great cheer and excitement.

3- The first General Body Meeting of BBExSA, Rohini was conducted on 12th February, 2017 in the school premises. The agenda of the meeting comprised discussion of the Byelaws, finalization of logo, activities option for the academic calendar 2017-18. Thereafter, the members present participated in a friendly cricket match in the school premises.

4- Holi Milan, the first event organized by BBExSA in March 2017 was a huge success.

5- BBExSA ( Bal Bharati Rohini Ex Students Association) organized a 20 over Cricket match between Team BBExSA and the school cricket team on 15th August, 2017 in the school playground. This Sports event is one of the many events and initiatives planned by BBExSA to strengthen alumni’s connect with school.The toss was won by the BBExSA team and they decided to field first. The school team managed to score 179 runs which were chased by BBExSA team with great gusto. With their 4s and 6s, BBExSA team achieved the target score in 12.2 overs. The Man of the Match trophy was bagged by Jatin Dua of 2015 batch for scoring fine 62 runs in 31 balls. The winning team led by their captain Tushar Madan, Batch 2002 received the ‘Freedom Cup, 2017’ from the Principal, Ms. Geeta Gangwani and Mr. Kushagr Aggarwal, President, BBExSA. It was followed by Flag Hoisting amidst cheer and patriotic fervor. The day ended with cake cutting ceremony by the winning team.

6- BBExSA (Bal Bharati, Rohini Ex Students Association) organised Career Exhibit 1.0, a Career interaction event for the students of Classes XI and XII.The programme began with address by keynote speakers, namely, Mr. Subroto Baul, Director, HR (South Asia) Gap Inc and Mr. Manav Gupta, Entrepreneur, Ex Co-founder, Toostep.com. They talked to the students about the challenges of corporate world and entrepreneurship. Mr. Kushagr Aggarwal, President BBExSA and Mr. Rajan Gupta, Vice President, BBExSA spoke to the students about requisite skills for Personality enhancement and future projections in career planning.The second part of the programme comprised of students interactions with alumni engaged in different careers- common as well as offbeat ones. It was informal and one to one interaction which was highly effective and helped students solve their career related queries. The event witnessed excited and meaningful engagement of present students with ex students.

The newly elected Committee was addressed by the outgoing President, Mr. Kushagr Aggarwal, Vice President, Mr. Rajan Gupta and the school Principal, Ms. Geeta Gangwani. Thereafter the Core Committee deliberated on the important issues like creating a Directory (Data Generation) and planning their calendar of activities. The meeting ended with Vote of Thanks by the teacher Representative. 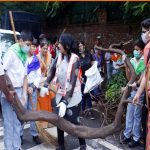 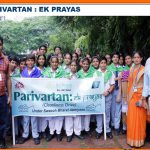 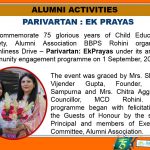 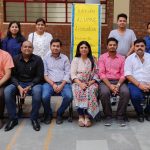 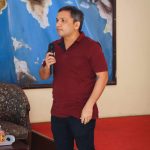 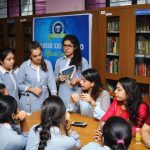 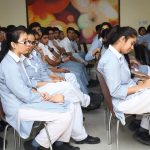 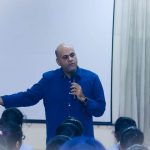 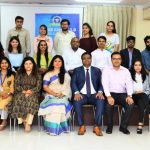 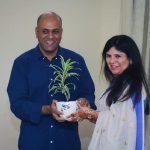 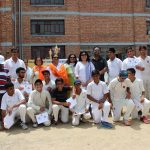 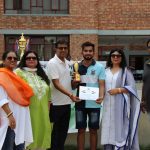 Man of the Match Trophy 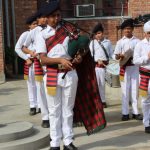 School Band on the occasion 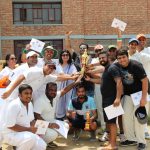 Team BBExSA with the Freedom Cup 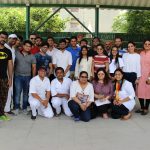 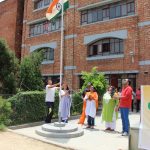 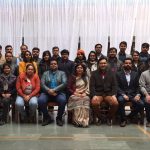 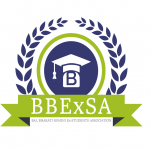 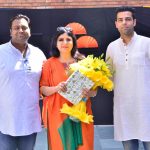 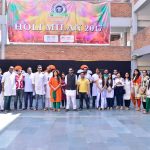 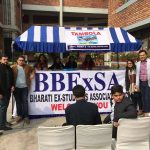 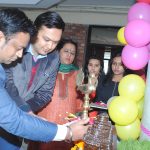